Boost your profit by: 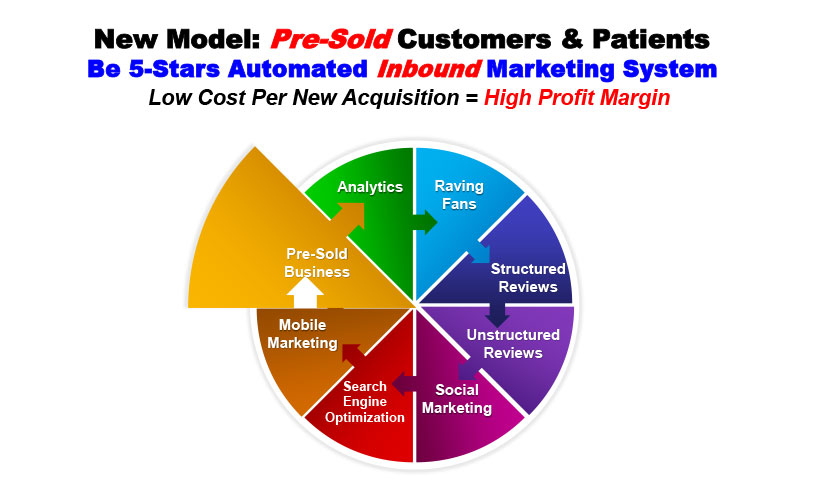 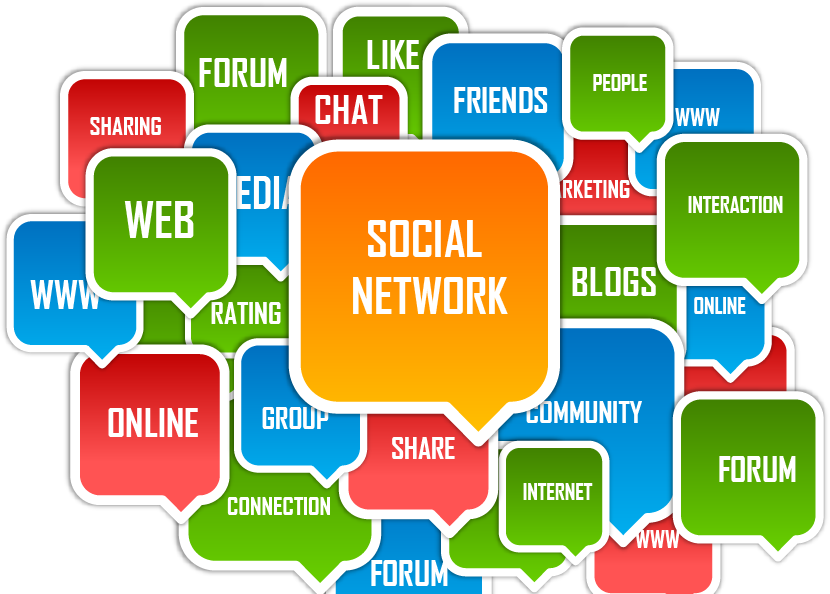 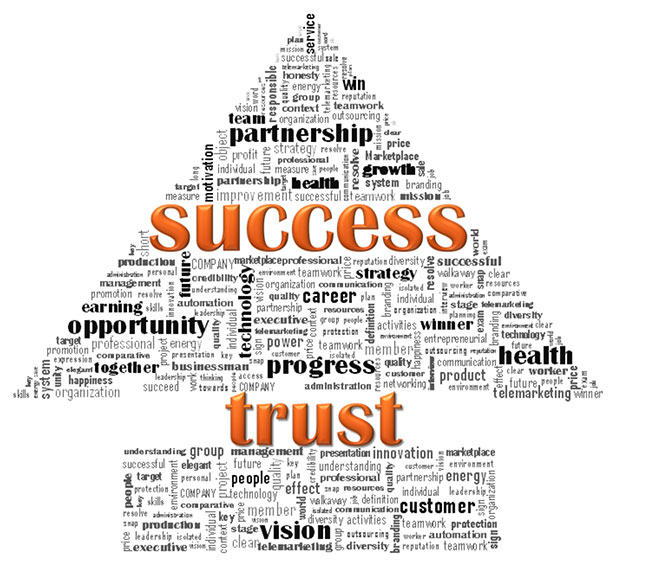 Consumers Believe Other
Consumers, Not You. 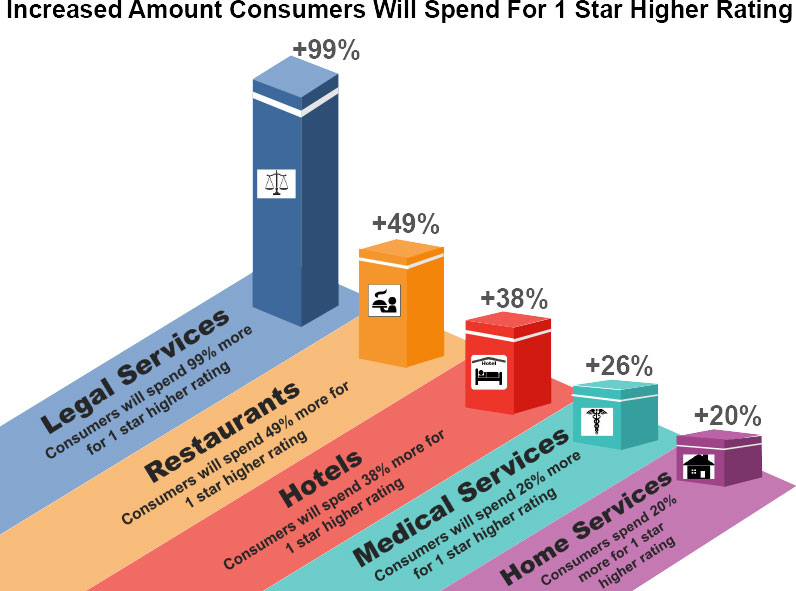 Trust equates to premium prices, since consumers have less risk.

Similarly, consumers typically expect to pay an average of 49% more at a 4-star restaurant compared to 3 stars. So if an average meal costs $20 at a 3-star restaurant, they expect to pay $30 per meal at a 4-star restaurant in the same local market area. And the higher rated restaurant can command higher prices, because they are in much higher demand, do to being ranked higher on Google searches, which drives inbound traffic to them automatically. In fact, just a half-star higher rating makes it 30-49% more likely that a restaurant will sell out its evening seats, according to a study by the University of California at Berkeley.